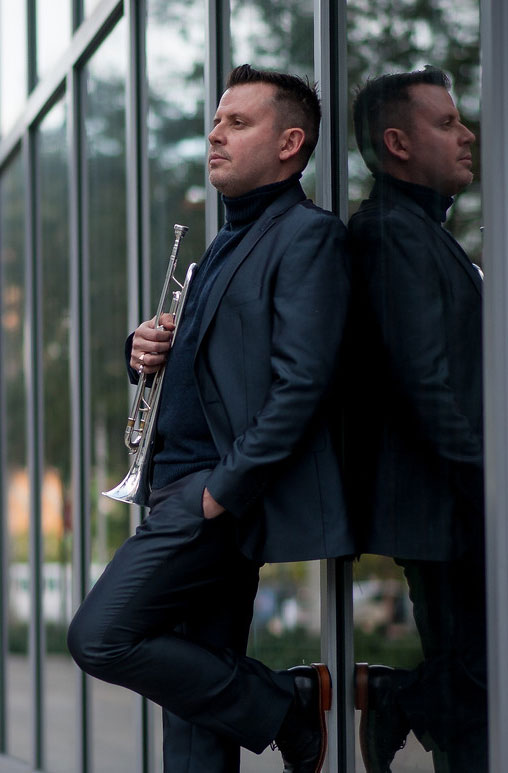 José Sibaja is one of the most highly acclaimed trumpet players of his generation, with worldwide audiences and broadcast media in the classical, Latin, jazz and pop musical genres. His career ranges from international appearances as an orchestral soloist with Springfield Symphony Orchestra, Orquesta Sinfonica Venezuela, and Orquesta Sinfonica Nacional de Costa Rica, to worldwide tours with Ricky Martin for the Vuelve and Living la Vida Loca tours.

He received his musical training at the New World School of the Arts and the University of Miami and has held positions as principal trumpet with the Miami Symphony, the Sinfonieta de Caracas and Orquesta Sinfónica Venezuela. He has appeared on the American Music Awards, the MTV Awards, the Grammy Awards, and the Latin Grammy Awards as well as on Conan O’Brian, Saturday Night Live, The Tonight Show with Jay Leno, The Today Show, Late Night with David Letterman and numerous television appearances in more than 40 countries.

Most currently he can be heard with the Boston Brass on their Simple Gifts, Latin Nights, Reminiscing and Rewired CDs as well as his solo records Inner Voice and Spanish Air. Mr. Sibaja currently is a performing artist for the Yamaha Music Corporation, imparting master classes as a clinician worldwide. José is Associate Professor of Trumpet at the Blair School of Music in Nashville.