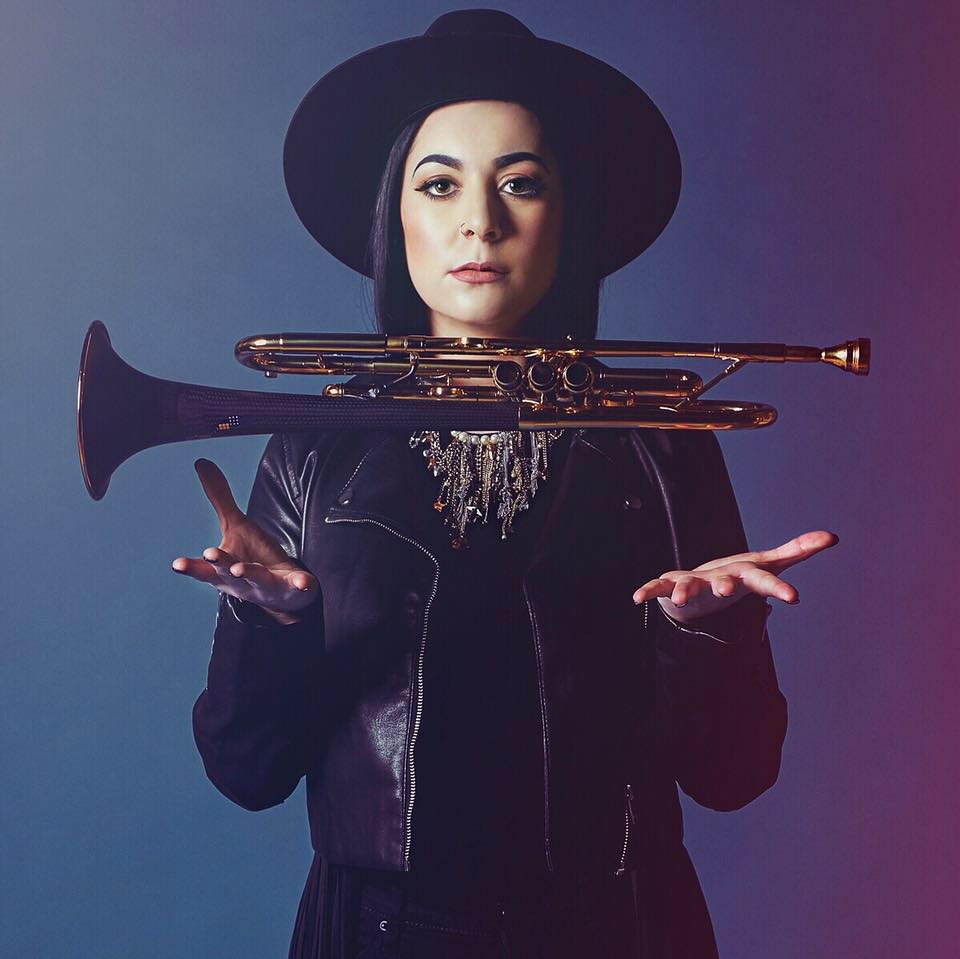 A graduate of the Manhattan School of Music, Kyla Moscovich began her career in the classical music industry performing with orchestras and touring as a solo artist. She quickly became known for her genre bending abilities and began touring the world, writing/arranging, and recording with artists such as Macklemore, Kanye West, Logic, J. Cole, Wale, Demo Lovato, and Babyface to name a few. In addition to touring, Kyla has also spent the last several years dedicated to developing/teaching methods of Ear Training and Solfeggio for instrumentalists, writers, vocalists and more.