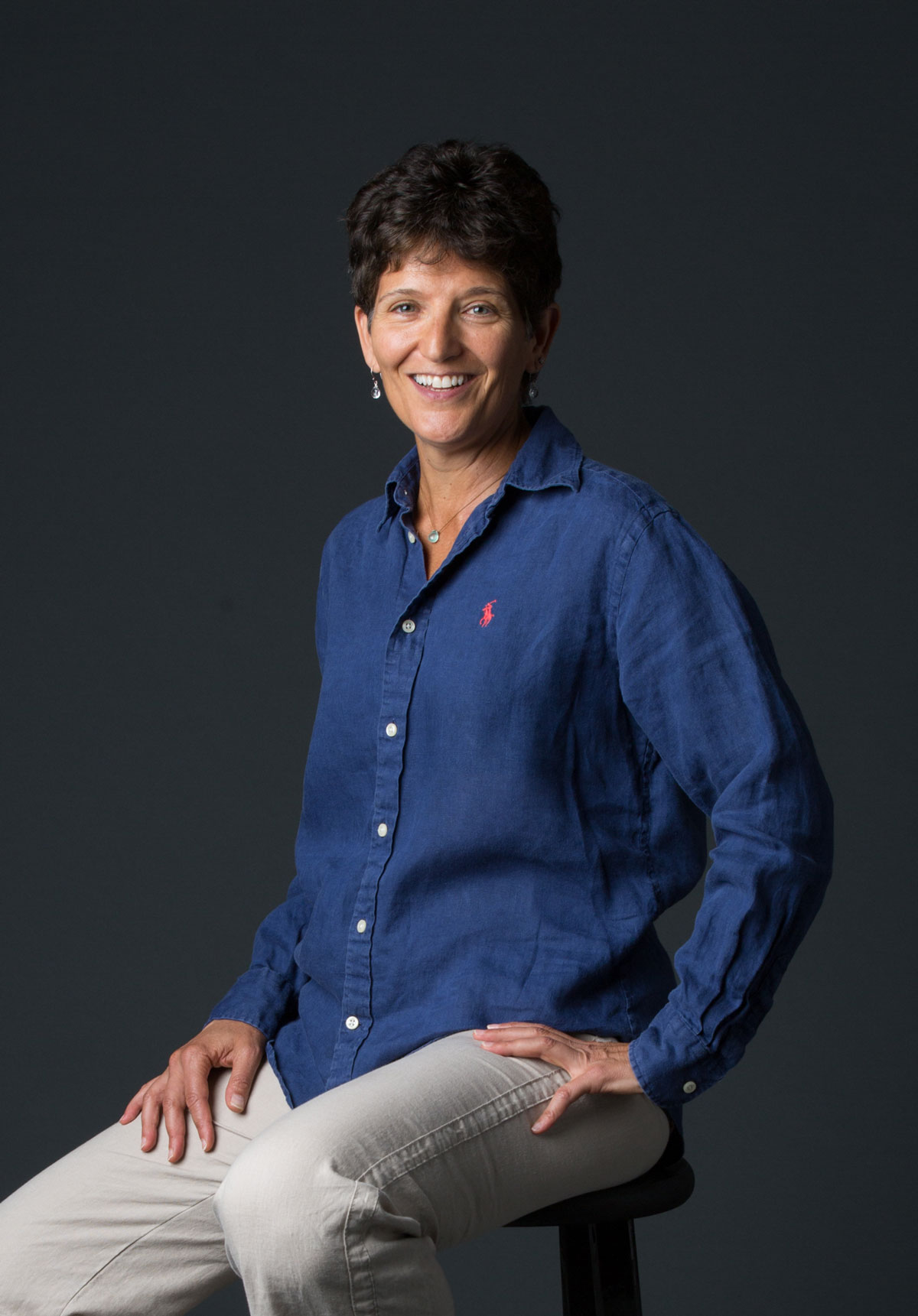 Ms. Schiff is a full time professor of The Alexander Technique at The Juilliard School and a guest teaching artist for various schools and organizations nationally and internationally. She has been a faculty member of The Juilliard School since 1991 and was in residence at The Aspen Music Festival and School from 1993 – 2015.

Ms. Schiff joined The Riverside Initiative for The Alexander Technique as Associate Director and Senior Teacher for Teacher Training in 2018.

Ms. Schiff was Certified as a Teacher of the Alexander Technique at ACAT-New York in 1987. She continued with years of postgraduate training with Walter and Dilys Carrington at the Constructive Teaching Centre in London.

In 2013, she assisted in organizing and taught the Alexander Technique for actress and playwright, Anna Deavere Smith’s Acting and Empathy course in San Francisco. She returned to San Francisco in 2014 to work with Ms. Smith’s course, Personal Narratives: Global Identities.

Ms. Schiff has a private Alexander Technique practice in NYC. She is the Director of Flight Feather Productions, LLC, an organization for improving performance and well-being in corporate and artistic communities.

With composer Lance Horne, she is the Co-Director of Creativity Lab, a program for inspiring community and collaboration through collective creativity.

As a committed recreational runner, she has completed four marathons, several half marathons, and countless 10ks, 5 Milers, 4 Milers, and 5ks.