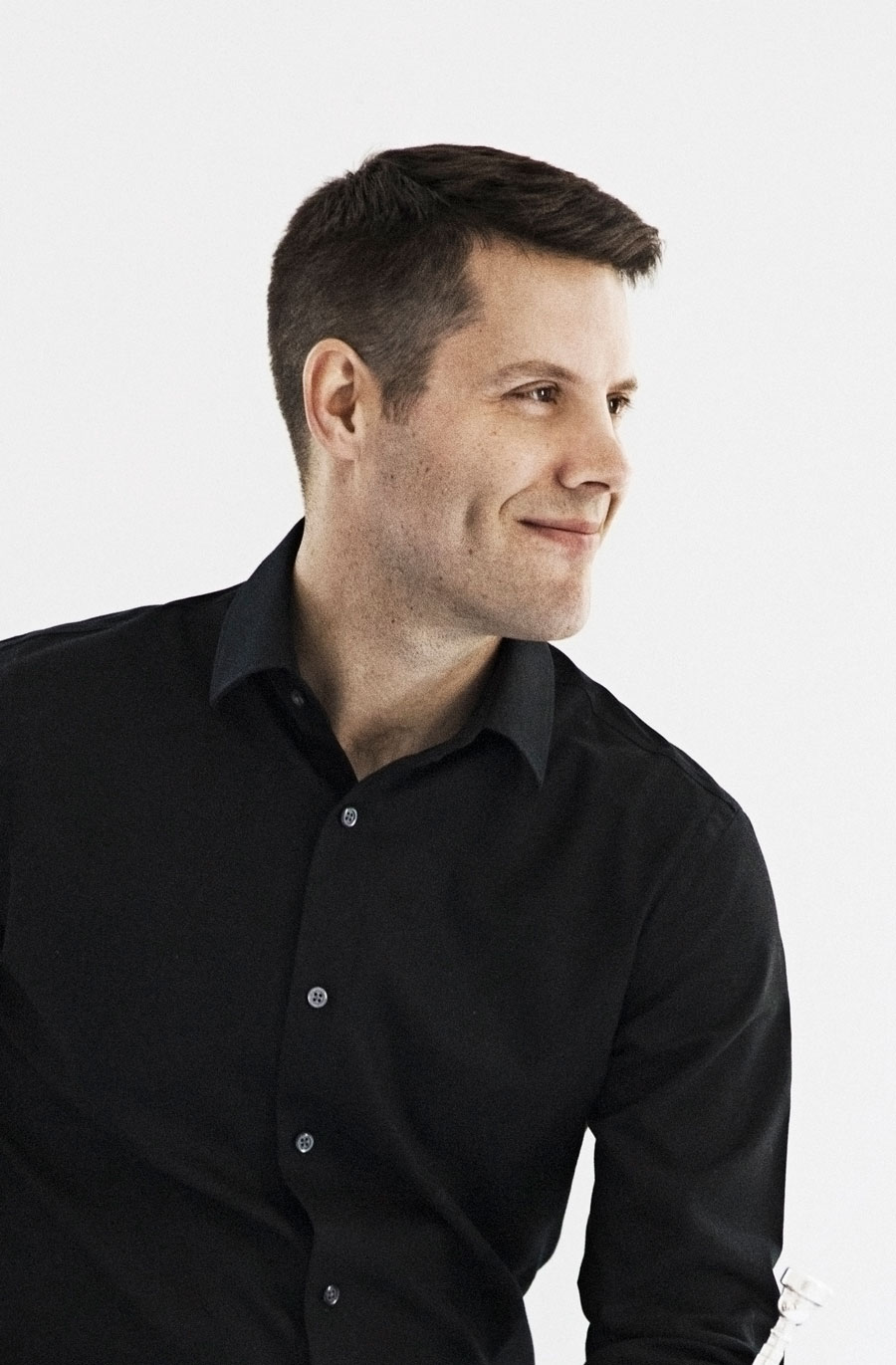 With playing hailed as “invigorating and clear” by Naples Daily News, Yamaha Artist David Dash performs in orchestras and chamber music concerts across the United States. David is the Assistant Professor of Trumpet at the University of North Carolina School of the Arts and a member of the Grammy Award-winning Santa Fe Opera Orchestra. He has been appointed Associate Principal Trumpet of the North Carolina Symphony for the 2021-22 season. David is also Principal Cornet of the North Carolina Brass Band and Principal Trumpet of the Chamber Orchestra of the Triangle. Prior to his UNCSA appointment, he served as Assistant Principal Trumpet of the Naples Philharmonic and was a member of “The President’s Own” United States Marine Band, where he performed as a soloist and toured much of the United States. David has also performed with the symphonies of Atlanta, Baltimore, Charleston, Charlotte, Greensboro, Richmond, Sarasota, San Francisco and Winston Salem; the Florida Orchestra; and the Los Angeles Philharmonic. He has performed as a soloist with the UNCSA Wind Ensemble, “The President’s Own”, Naples Philharmonic, Richmond Philharmonic, Triangle Brass Band, and many community groups. As a member of the Naples Philharmonic, David performed in a wide variety of genres, including pops, opera, ballet, baroque, educational concerts and masterworks. While in “The President’s Own” Marine Band, he performed “Taps” at the nationally broadcast PBS National Memorial Day Concert and performed frequently at the White House and state functions.

An avid chamber musician, David performs with his wife Mary Elizabeth Bowden in the Dash Duo and Watson Brass, the faculty brass quintet at UNCSA. While in the Naples Philharmonic, he performed several annual recitals with the Naples Philharmonic Brass Quintet. He was a member of the Bay Street Brassworks and the Echelon Brass Quintet and has performed with the Santa Fe Chamber Music Festival.

His recordings with the Santa Fe Opera include Cold Mountain and The (R)evolution of Steve Jobs, which won a Grammy for best opera recording. Additional recordings include American Anthems with the Gramercy Brass Band (Koch International), albums with the Manhattan School of Music Opera Theater (Albany Records), Carmen Symphony and Other Classics (Naxos Records) and Symphonic Dances with “The President’s Own” Marine Band.

David received his Bachelor of Music from Rice University and his Master of Music from the Manhattan School of Music. He attended the Orchestra Institute in Attergau, Austria and the Norfolk Chamber Music Festival. His teachers include Armando Ghitalla, Robert Sullivan, Matt Ernst, Mark Niehaus, Tim White, Jim Hamlin, René Shapiro, Andy Balio and John Morrison.