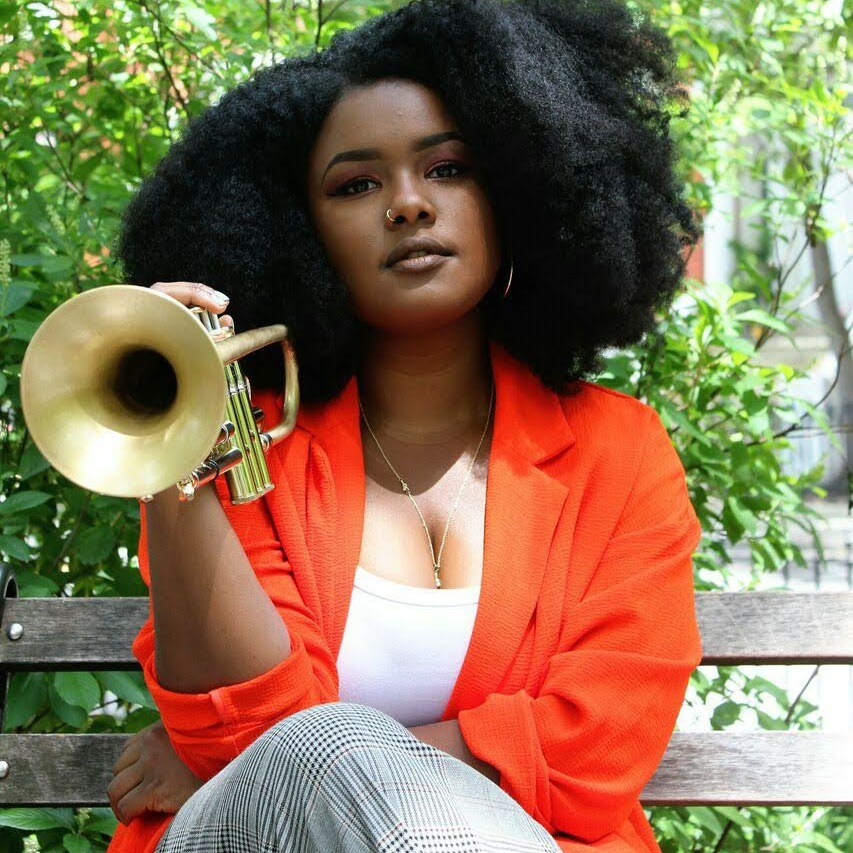 A Grand Prairie native, Lessie Vonner’s love of music began at a young age when she picked up the trumpet at eleven. Lessie’s passion encouraged her to pursue a music education at the renowned Booker T. Washington High School for the Performing and Visual Arts in Dallas, TX. While in high school, Lessie started her first quintet that had the honor of being the opening act for jazz violinist Diane Monroe at the Black Academy of Arts and Letters.

With aspirations to pursue a career in the music industry primarily as a professional trumpeter, composer, and educator, Lessie chose to continue her education at the New School for Jazz and Contemporary Music in New York City. Since arriving to New York, she has had the privilege of studying under many outstanding and experienced musicians, some of which including Cecil Bridgewater, Charles Tolliver, Jimmy Owens, Tanya Darby, Ingrid Jensen, Reggie Workman, and Bobby Sanabria.

Along with her studies, she has also gained some teaching experience as a private instructor for the Jazz Big Band’s trumpet section at Frank Sinatra High School for the Arts in Queens during her first years of college. She currently teaches at Upbeat NYC, a local non-profit that uses the pursuit of musical excellence and ensemble performance to bring about positive change in the lives of South Bronx children.

Presently she performs in many venues throughout New York City and has performed at other music scenes across the world. She also performs in numerous groups around the city, and Lessie has worked with many musicians such as Beyoncé, Jessica Care Moore and Black Women Rock, the BET Black Girls Rock All Star Band, the Tokyo Jazz Orchestra, Kathy Sledge, Space Captain, and many more.