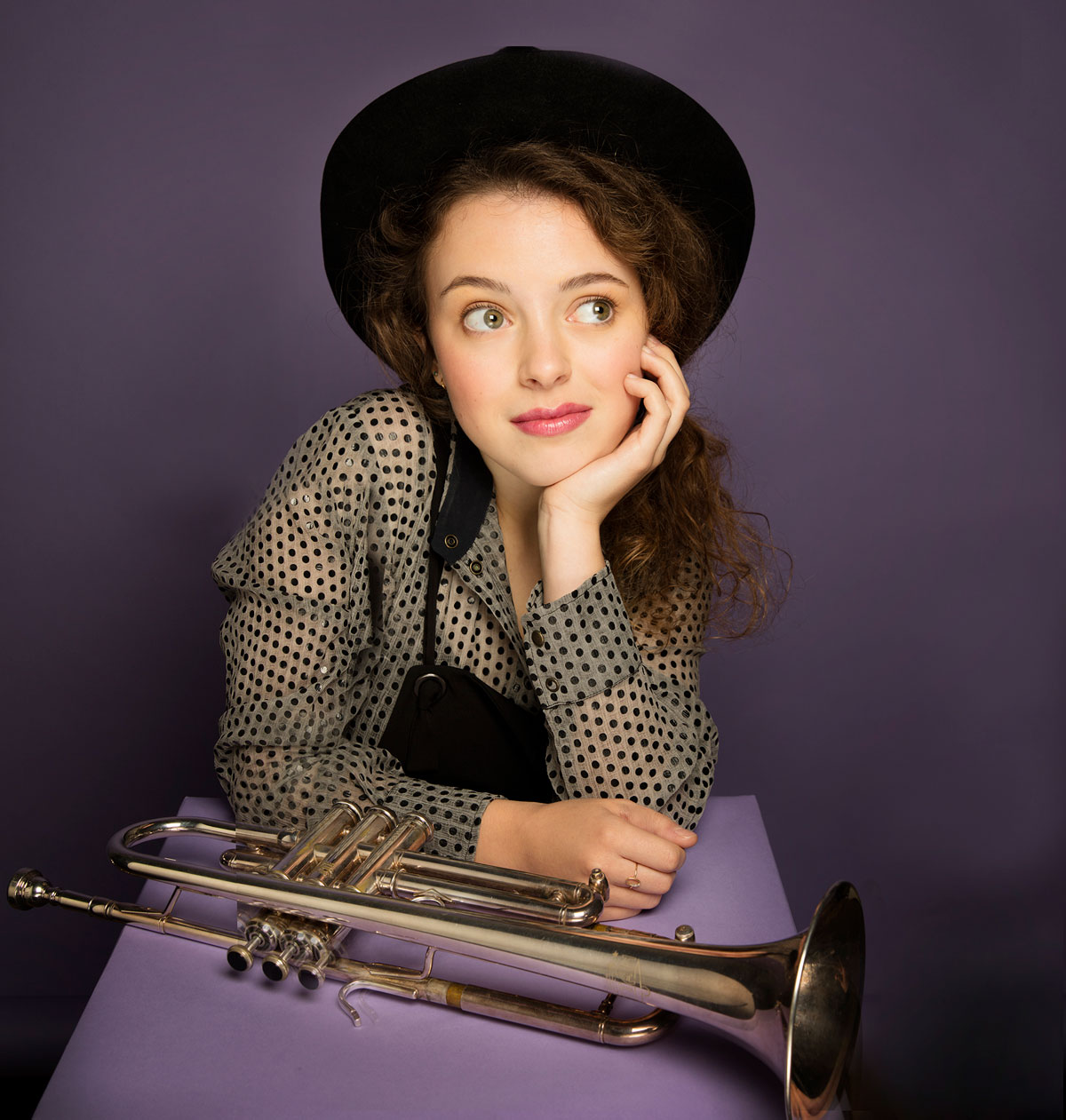 Winner in the ​‘Révélation’ category of the Victoires de la Musique Classique 2016, French trumpeter Lucienne Renaudin Vary was described as a ​“trumpet sensation” by the Classical KDFC radio. In Spring 2021 she was named as one of Classic FM’s 30 Under 30 by Julian Lloyd Webber.

As a Warner artist, Lucienne released her first album in autumn 2017, The Voice of the Trumpet, in collaboration with Orchestre National de Lille and Rolando Villazón. Her second album, Mademoiselle in New York, recorded with BBC Concert Orchestra under Bill Elliott, was released in October 2019 and received 4 stars in BBC Music Magazine. She made her Prom debut in Snape Maltings in her CD programme in August 2019 with BBC Concert Orchestra. In February 2021 she released her third album, Piazzolla Stories, recorded with Monte Carlo Philharmonic Orchestra and Sascha Goetzel.