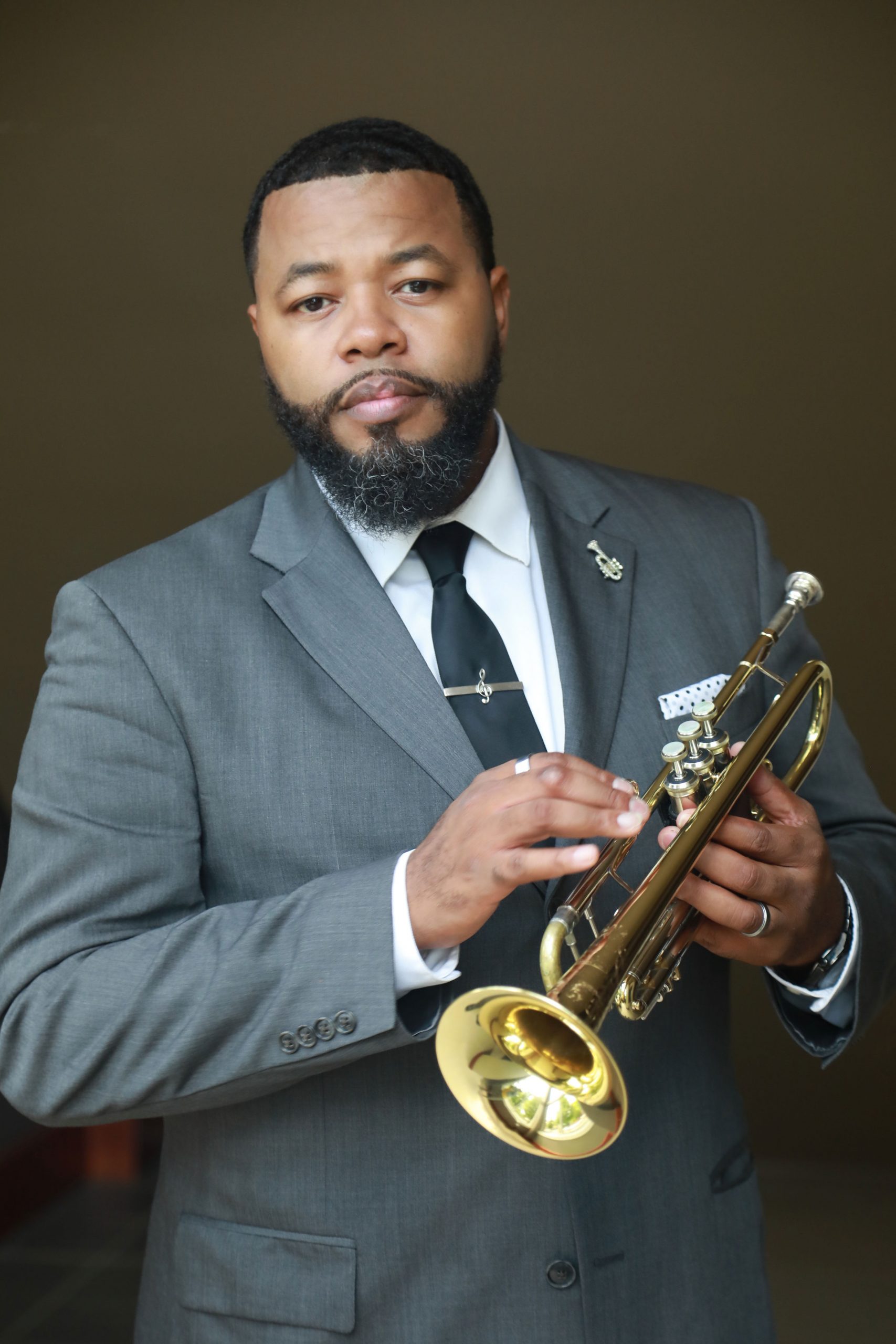 Following a few years of high profile work in the Northeastearn Region, Melvin dramatically slowed the pace of his performance career to serve as the Director of Bands and Instrumental Studies for his alma mater Morehouse College. At the age of 24, “Mr. Jones” officially became the youngest professor/ band director in the college’s history, and under his leadership the Morehouse College “House of Funk” Marching Band re-established itself nationally as a powerhouse amongst HBCU Band Programs. Additionally, the Jazz Ensemble’s Spring Festival Series (initiated by his predecessor Dr. Tim Turner) continued to flourish garnering the talents of such esteemed musicians as Don Braden, Najee, Russell Gunn, Freddy Cole, and award-winning composer and trumpet virtuoso, Terence Blanchard.

After six years of service, Jones resigned from his position at Morehouse College to resume his performance endeavors full time. Almost immediately he began touring with Tyler Perry’s company on his production, “Madea’s Big Happy Family” which led to multiple national and international tours with Perry’s Company as well as multiple movie and television appearances on both sides of the camera. Over the course of two decades, Melvin has toured, recorded, and/or performed extensively around the world with such artists as PJ Morton, Patti Labelle, Illinois Jacquet, Ray Charles, Aretha Franklin, Jason Marsalis, Jennifer Holliday, Stevie Wonder, Arrested Development, Young Jeezy, Marcus Roberts, The Anointed Pace Sisters, Missy Elliott, Johnny Gill, the Pussycat Dolls, Steve Turre, Gladys Knight, and the list goes on and on. Jones career has been all over the map having appeared on over 200 recordings, multiple television programs, performing in the house orchestras of multiple awards shows and talk shows, and appearing on stages across the world.

Melvin was a favorite at Jazz at Lincoln Center’s Club in both New York City and Doha, Qatar (UAE), notably hosting and performing for a small, private evening for the Former First Lady of the United States, Michelle Obama. Jones also serves concurrently as an Artist-in-Residence for the “Mentoring Through the Music Arts” Program co-sponsored by the United Jazz Foundation and the US Virgin Islands Department of Education, as well as serving as the Trumpet Professor at Morehouse College and Spelman College. Currently, Jones is enlisted as a member of the touring bands for Legendary Singer, Patti Labelle, as well as iconic singer/songwriter, Stevie Wonder, and occasionally for Tyler Perry’s Touring Stage Productions. And between tours, television productions, and film productions Jones’ trumpet and arrangements could be heard regularly on numerous Television broadcasts such as the 2022 Grammy’s, 2022 Oscars Awards, BET’s “Soul Train Awards,” BET’s “Sunday Best,” FOX TV’s “Masked Singer,” the 2022 Rock N Roll Hall of Fame, the 2022 NBA All-Star Game, the 2021 Super Bowl LV, and the the 2021 NBA All Stars Game. With a work ethic that does not rest until the job(s) are done, Jones spends the rest of his “time off” either arranging, recording, contracting horn sections, or with his beautiful family. Currently, Melvin is part of the band for Usher’s “My Way” Las Vegas Residency at Park MGM slated to go through the Summer of 2023.