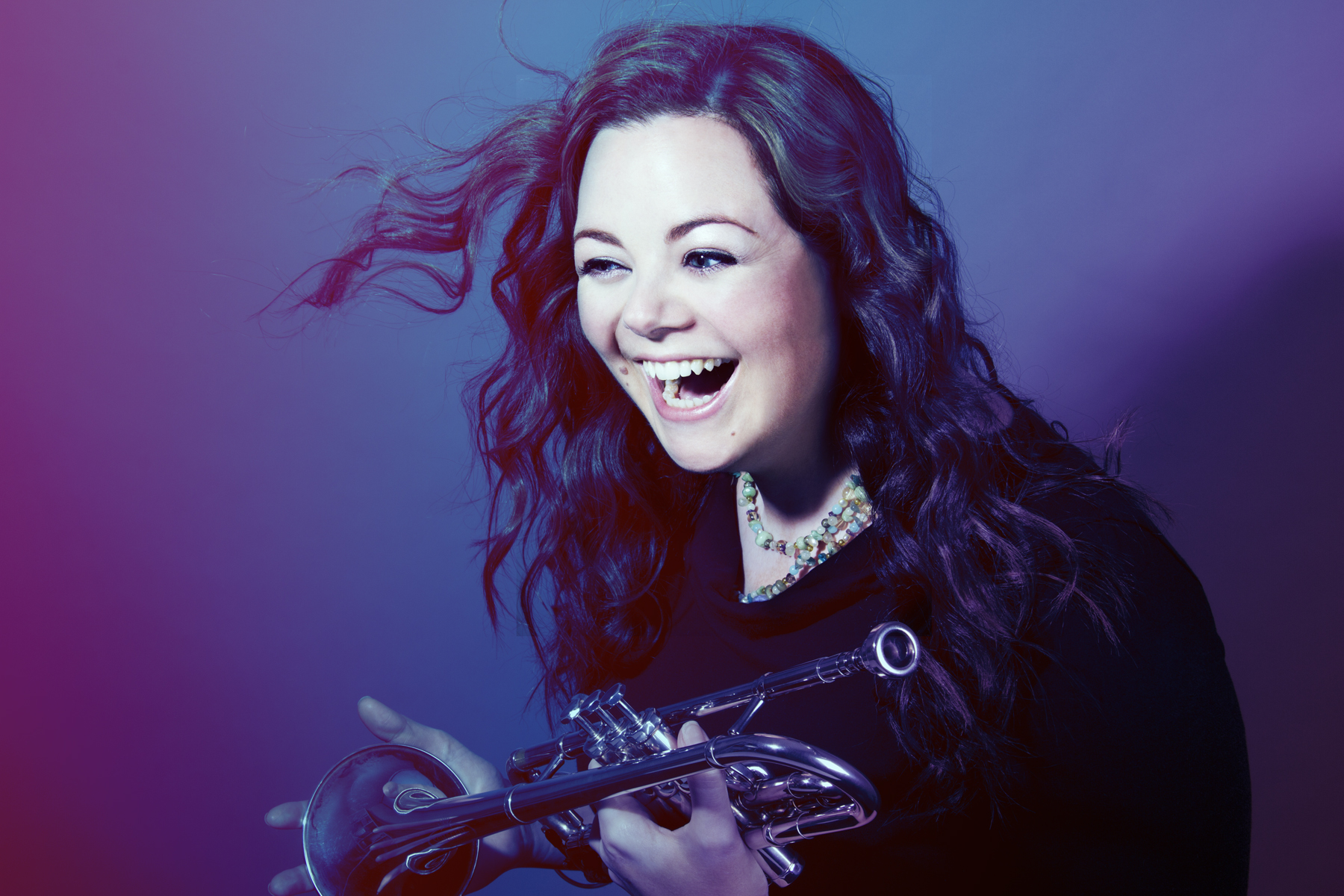 Described as “one of the most compelling voices to emerge on her instrument in recent years” (Dan Bilawksy, All about Jazz), Australian-born based trumpeter/composer Nadje Noordhuis possesses one of the most unforgettably lyrical voices in modern music. Her deeply-felt, clarion tone and evocative compositional gift meld classical rigor, jazz expression, and world music accents into a sound that is distinctively her own.

Noordhuis was one of ten semi-finalists in the 2007 Thelonious Monk International Jazz Trumpet Competition and was selected as a Carnegie Hall Young Artist in 2012. Based in New York since 2003, she is a member of the multiple Grammy-winning Maria Schneider Orchestra, Grammy-nominated Darcy James Argue’s Secret Society, and the Grammy-nominated Anat Cohen Tentet.

She has three albums of original compositions on her record label, Little Mystery Records, and a vinyl release on Newvelle Records recorded live in Muri, Switzerland.